The Summit brings together in conversation high-profile speakers from across the Film, TV and Digital Media ecosystem – April 21, 2021 Virtual Show

Music, TV and Film production can now resume as of June 12, 2020 following the Governor’s Order to reopen. Please review the guidelines and direct any questions to FilmLA.

Laws regarding film permit requirements are established by the jurisdictions that FilmL.A. serves. Please contact FilmL.A. if you have questions about whether a permit is required for your specific project. Generally speaking, non-commercial filming (personal use) does not require a film permit.

FILMS AND TV SHOWS THAT HAVE RETURNED
TO LOS ANGELES

FEES FOR FILM AND PHOTOGRAPHY

The California Film Commission administers the Film & Television Tax Credit Program 2.0 which provides tax credits based on qualified expenditures for eligible productions that are produced in California. The $1.55 billion program runs for 5 years, with a sunset date of June 30, 2020. Each fiscal year – July 1 to June 30 – the $330-million funding is categorized in: TV Projects, Relocating TV, Indie Features, and Non-Indie Features. 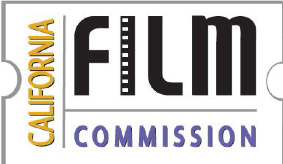 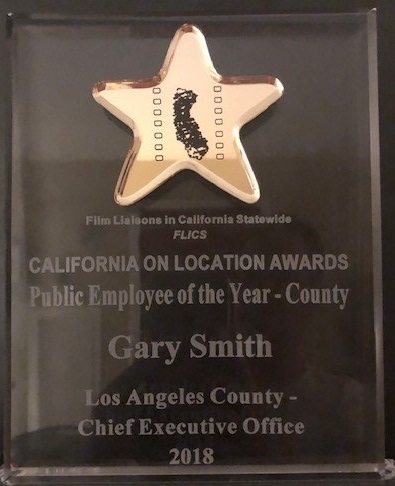